This project is all about adding the image to the live camera, which is done using a python image processing library known as OpenCV

In this project, we are mainly focussing on a python image processing library. This library is used in such a way that it reads the image and stores the image as array form.

At first, we need to set up the camera. So we are creating a while loop that never ends, this captures the images from our webcam, reads the image and shows them to us with the help of the loop. Hence it is a never-ending loop, we use waitkey() method to come out of the loop.

Next, we set a specific place to the image, that should be displayed. threshold() method is used to create the space to display the image 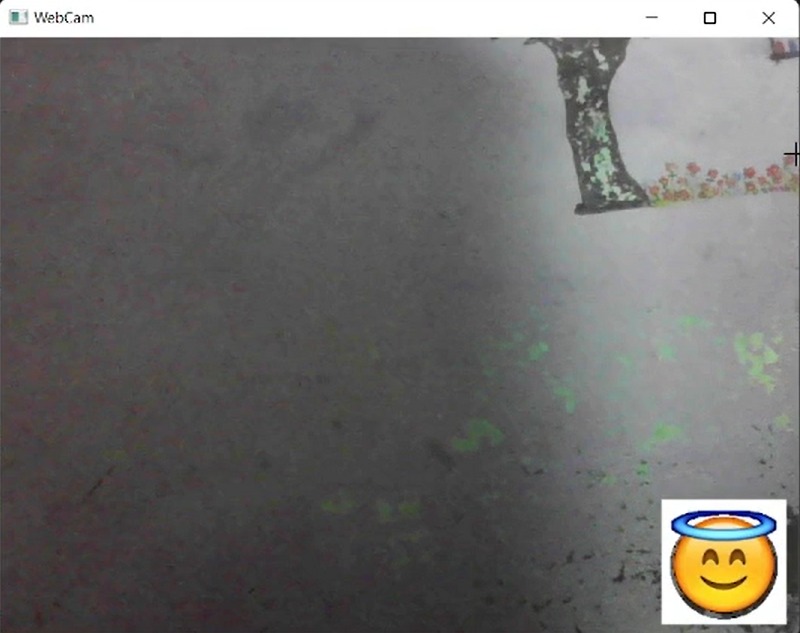