In this tutorial we will learn about different different visualization tools used during data explanation in Python.

It represents data in graphical format. When the data is numerous it is an efficient way of communicating, for example, a Time Series. Data visualization is considered a branch of Descriptive Statistics.

A bar plot represents the category of data with rectangular bars. Its length and height is proportional to the values which they represent. It can be plotted horizontally or vertically. It describes the comparisons between the discrete categories. 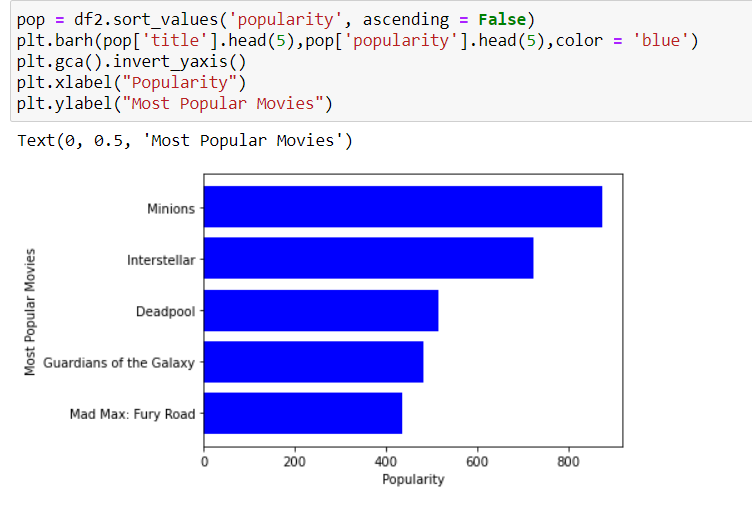 It is an approximate representation of numerical data distribution. It is used for continuous data. 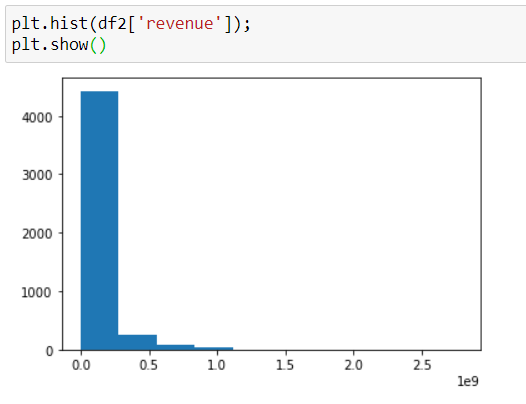 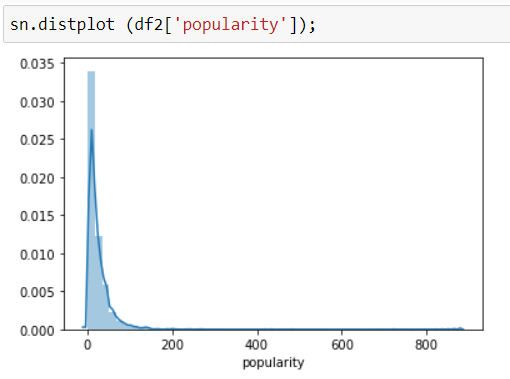 It is a method for  depicting numerical data graphically through their quartiles. It has lines extending from the boxes (whiskers) which indicates variability outside the upper and lower quartiles. Outliers are plotted as individual points. It is non-parametric: without making any assumptions of the underlying statistical distribution they display variation in samples of a statistical population. The spacings between the different parts of the box is the indication of the degree of dispersion (spread) and skewness in the data. 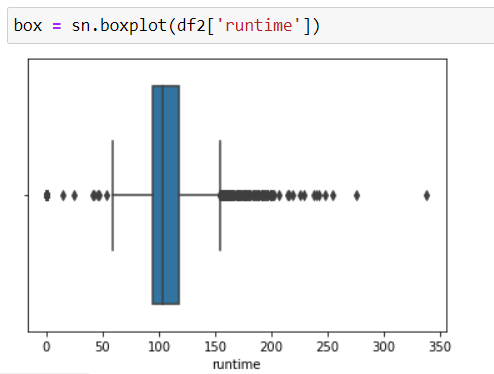 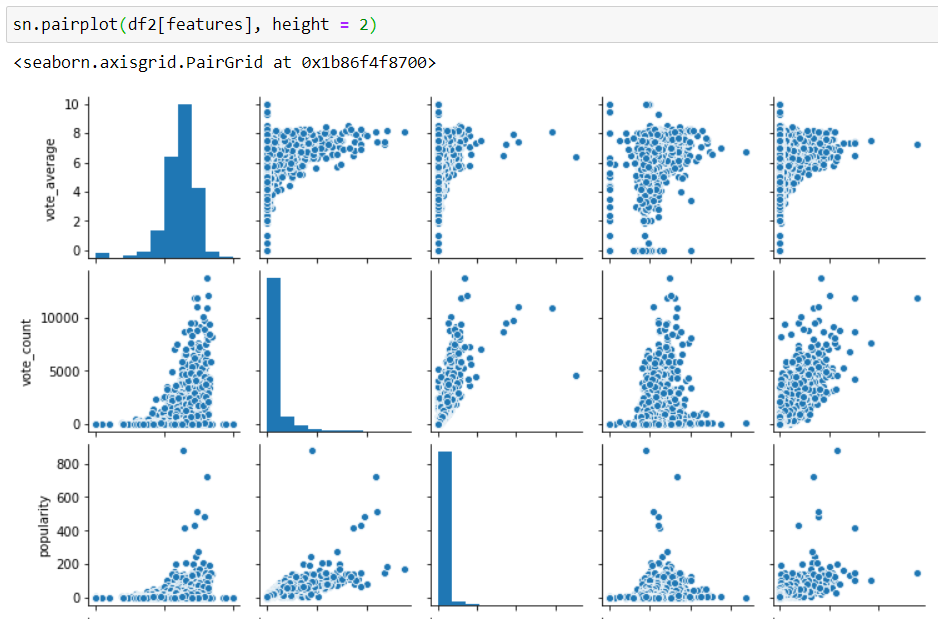 It is a 2D heatmap that shows a correlation matrix between two discrete dimensions. The first dimension values appear as the row while the second dimension is a column. 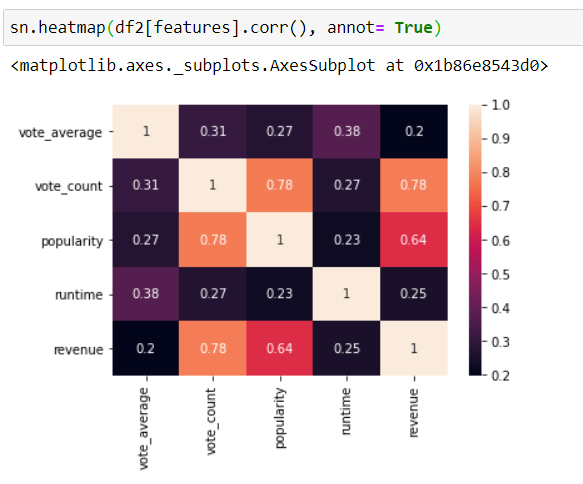