Object Detection is a widely used Computer Vision technique that is used to detect and predict multiple objects in images and videos in real-time.

1. TensorFlow Object Detection API is a framework created by TensorFlow to do real-time object detection tasks easily and efficiently.

3. There are many pre-trained neural network models available in TensorFlow Model Zoo.

4. They are different from each other by their neural network architecture, accuracy, and execution speed of the model.

5. These available models are already trained on the different datasets such as COCO, KITTI, and Open Images Dataset.

6. We can use these pre-trained models to do object detection tasks easily and efficiently using this TensorFlow Object Detection API. 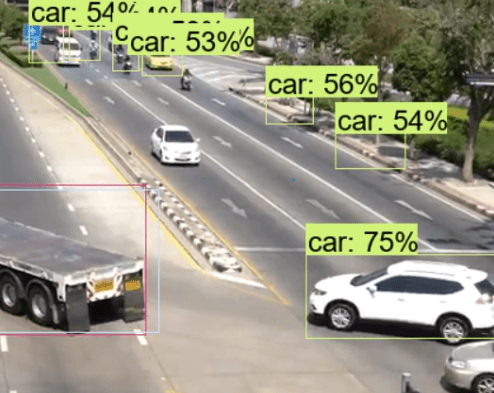 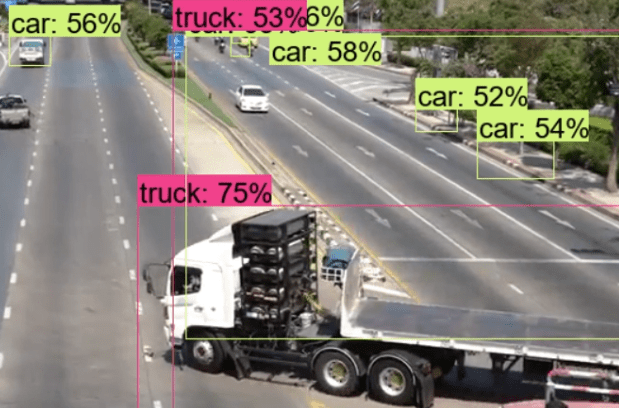